How states can attract health insurers to rural counties 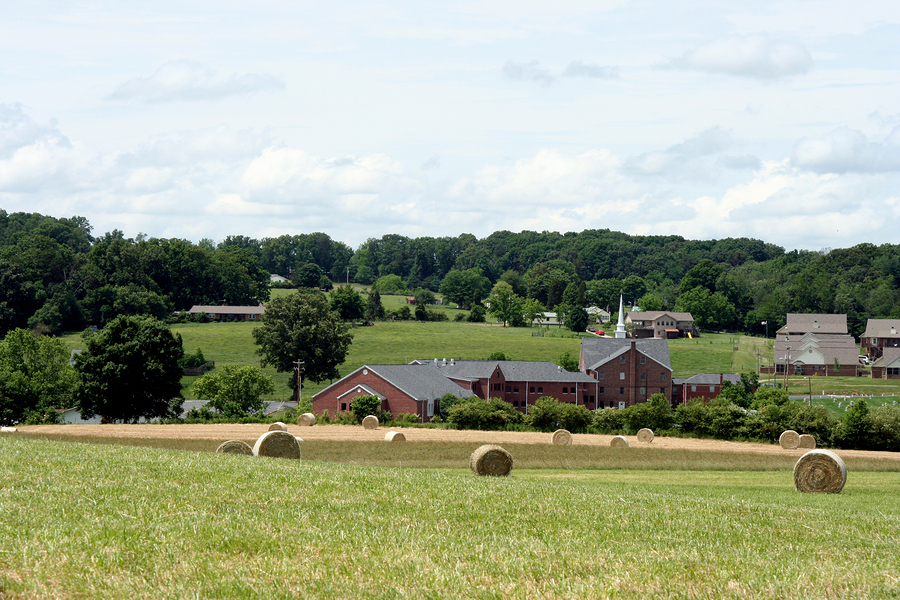 A small town in the east Tennessee countryside. Providing health insurance tends to be more expensive in rural areas, partially because there is less competition among hospitals and doctors.

Just as the debate over the fate of the Affordable Care Act was heating up last month, a major insurer announced it would pull out of health insurance exchanges come 2018. This left customers in some parts of the country facing the prospect of reduced choices – or none at all – next year.

Lack of insurer interest has generally been a bigger problem in rural areas, where health care can be less affordable thanks to fewer options for care. A study appearing in the 2015 Papers and Proceedings issue of the American Economic Review found that the way boundary lines are drawn within a state can make a big difference in attracting insurers to rural areas.

The authors note that some states opted to separate each county into its own marketplace when the exchanges were set up in 2013, while other states grouped counties together, sometimes lumping dissimilar urban and rural areas together (see figure below). 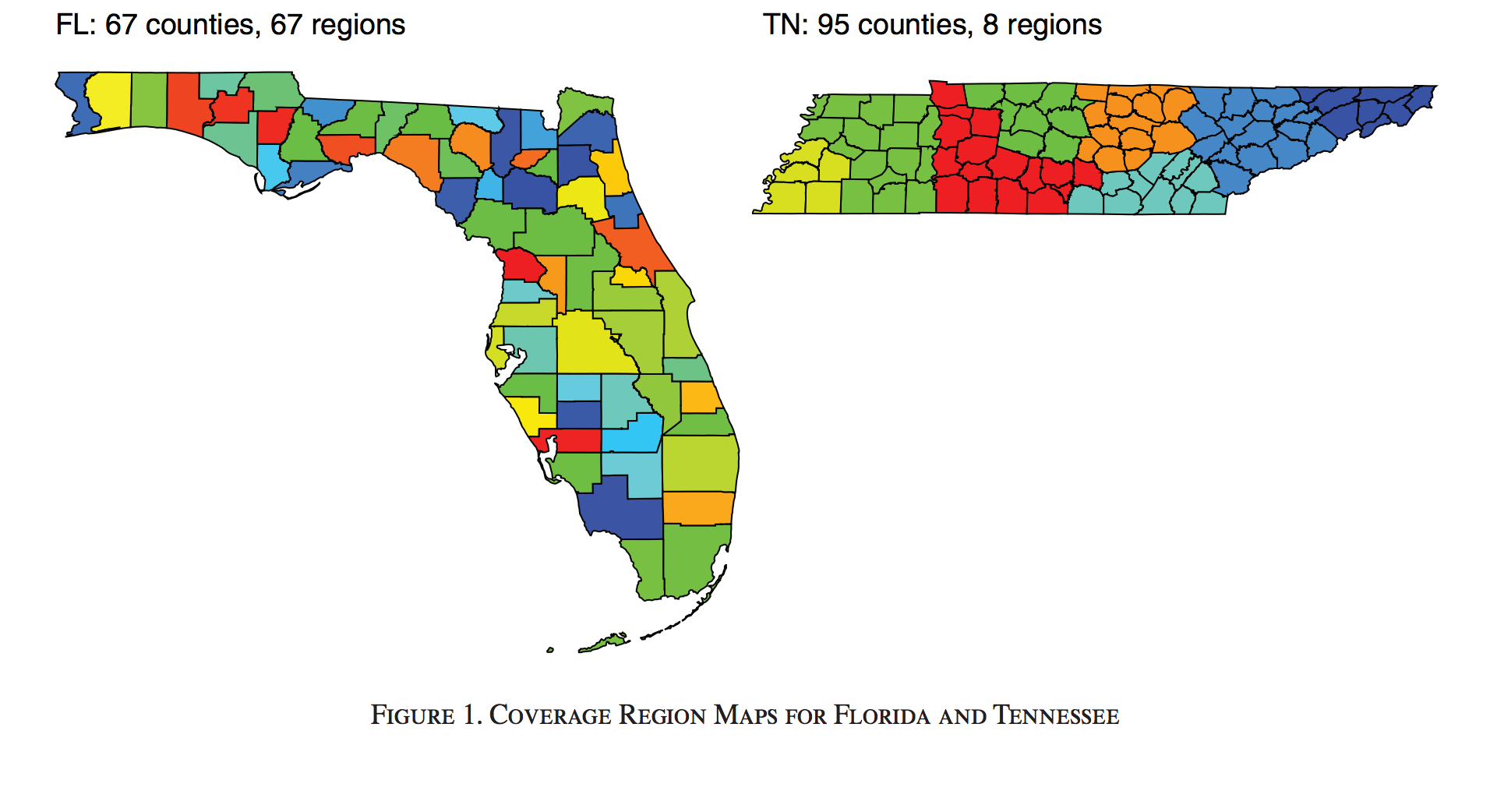 They find that having slightly larger regions can help rural counties: a rural county bundled in with populous, urban counties tended to have more participating insurance companies and lower premiums than a rural county stranded in its own market or grouped with other rural counties.

So states can just rescue rural counties with faltering exchanges by changing district boundaries and lumping them in with bigger cities, right? It’s not that simple, according to the authors. They found that large, diverse markets with a mix of rural and urban populations saw higher premiums and fewer insurers than other large markets that were more homogeneous.

Insurers might hesitate to enter larger markets in part because it requires them to expand their networks. “When enlarging a region, the regulator implicitly asks the insurer to negotiate contracts with more hospitals,” explains Pietro Tebaldi, an economist at the University of Chicago and one of the paper’s authors.

So there’s no easy solution for rural counties that aren’t currently bundled with nearby urban centers. And attracting health insurers to rural areas may become especially pressing if the premium subsidies included in the ACA are repealed in the latest round of health reform, according to Tebaldi. “A reform that eliminates the link between the level of subsidies and the premiums in a particular market may affect affordability in rural markets more strongly.”

The Impact of Market Size and Composition on Health Insurance Premiums: Evidence from the First Year of the Affordable Care Act

Under the Affordable Care Act, individual states have discretion in how they define coverage regions, within which insurers must charge the same premi...