Lifetime earnings data provide insights on how average earnings for men and women in the United States have changed over time. 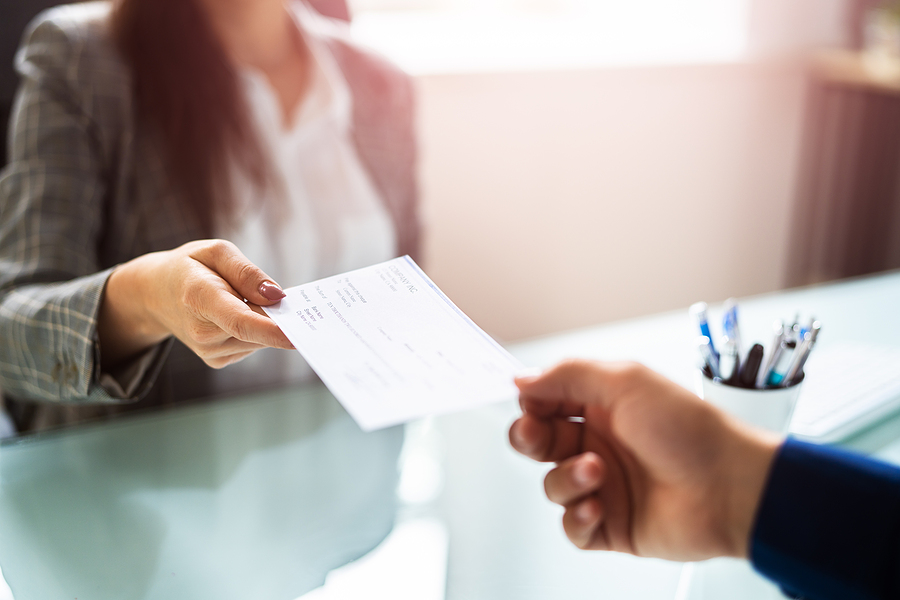 Many economists and policymakers are worried about stagnating wages and rising inequality in the United States. However, available data pertains mostly to point-in-time measures with inadequate evidence on trends in lifetime earnings due to the scarcity of individual earnings histories over a sufficiently long period.

In a paper in the American Economic Journal: Applied Economics, authors Fatih Guvenen, Greg Kaplan, Jae Song, and Justin Weidner fill in this data gap by constructing measurements from US Social Security Administration records to show how lifetime earnings have changed for cohorts born between 1957 and 1983.

Their findings revealed important differences between men and women. In particular, figure 5 from the authors’ paper shows how the incomes for cohorts in each gender evolved over their careers.

Panel A shows that men’s incomes early in life grew steadily from the 1950s to the 1970s and then declined significantly, despite a growing economy. Men’s incomes later in life hovered between $50,000 and $55,000 over the period. In contrast, Panel B shows that women’s earnings at all ages grew substantially. However, their incomes started at much lower levels.

Overall, men’s median lifetime earnings declined by 10 to 19 percent and women’s increased by 22 to 33 percent.

According to the authors, their findings suggest that the changes in the US earnings distribution over the last 50 years may be due in large part to lower income levels among newer cohorts during their youth compared to older cohorts.

“Lifetime Earnings in the United States over Six Decades” appears in the October 2022 issue of the American Economic Journal: Applied Economics.