Scalpers book free appointments online and then profit by selling them on secondary black markets. But there may be a simple solution. 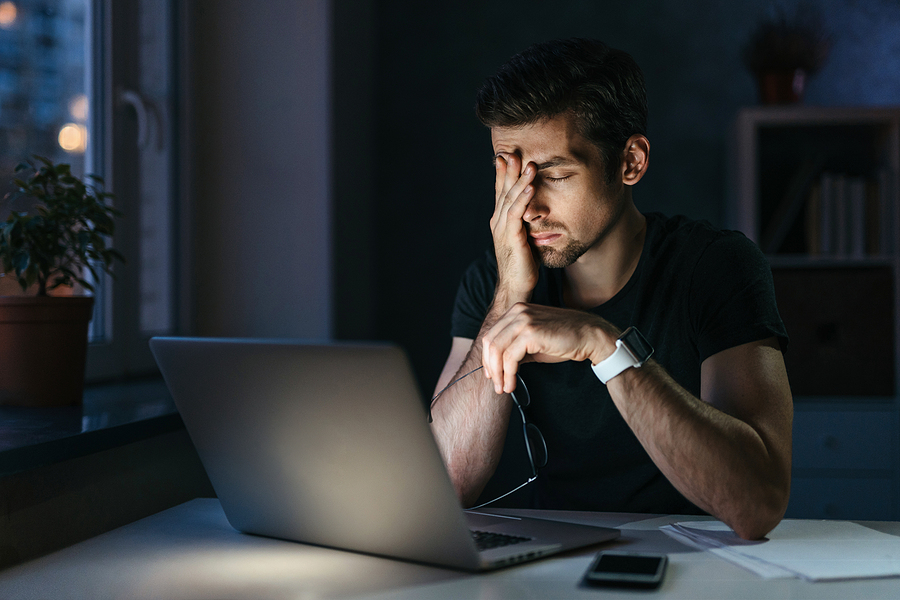 Modern technology now allows people to book appointments on their computers or mobile devices. When it works well, it’s a huge improvement over snail mail and in-person booking, but governments and private entities are finding that it comes with a new set of headaches.

Scalpers—who either monitor websites around the clock or use sophisticated bots to troll them—are creating secondary black markets for what are intended to be free appointments.

In many situations, this problem arises from the traditional first-come-first-served rules for handing out appointment slots, according to a paper in the American Economic Review.

Authors Rustamdjan Hakimov, C.-Philipp Heller, Dorothea Kübler, and Morimitsu Kurino say that they have a simple solution that can help smooth wrinkles in markets when prices aren’t an option and speed matters.

When we digitize something, we have to take care about speed. What was never a concern before now becomes a concern, because robots are much faster than humans.

The inspiration for the authors’ project came from Germany’s Foreign Office.

Their consulates in the Middle East were being overwhelmed by visa requests after the start of the Syrian Civil War. They saw that open slots for visa interviews in their online booking system were almost immediately taken and that many appointments ended up being no-shows.

Eventually, the government discovered that appointments were being sold on black markets to asylum seekers, sometimes for as much as $500.

The German Foreign Office approached the researchers to ask for a potential solution.

The authors first explored the problem by building a simple model to understand the existing system.

It became clear to them that the biggest problem with the first-come-first-served approach was speed. Even though appointment seekers needed to verify their ID upon booking, there is an easy way around this check for fast scalpers. After scalpers booked all the available appointments, they would then cancel and rebook under a client's name almost instantaneously.

To short-circuit this scalping strategy, the researchers proposed a system based on lotteries.

What they call a “batch system” works by providing a fixed number of slots over a fixed period—in practice this could be a day. At the end of the period, if there are enough slots, then every appointment seeker gets one. But if there aren’t, then they are handed out randomly in a lottery. If an appointment is canceled, it goes into the next period's batch.

This approach stops scalpers from flooding the market with fake applications because they can’t transfer appointments to their customers. And the appointment seekers have the same chance of getting a slot when buying from the scalper as when applying directly, so there’s no reason to go to the scalpers.

The researchers confirmed their theoretical finding by testing the batch system in lab experiments under several scenarios. They found that their proposal stopped scalpers from making a profit and led to higher average welfare for the appointment seekers than the first-come-first-served system.

Stopping the scalpers
The left panel below shows the likelihood that scalpers tried to book slots and sell them to appointment seekers in the authors' experiment. The right panel below shows the scalpers' average profits in euros. Scalpers had the most success in the immediate system, which used first-come-first-served rules, when demand for slots was high. The batch system resulted in negative profits under both scenarios.

The authors note that the batch system is not likely to work if identification cannot be verified upon appointments, such as in the markets for major sporting events and concerts where checking IDs becomes too burdensome. It’s designed more for things like overbooked train tickets and many types of appointments at public offices.

The authors’ work helps solve a specific problem with online booking systems, but it’s also a reminder that the speed of networked computer systems is creating many new issues that economists may be able to help with.

“When we digitize something, we have to take care about speed,” Hakimov said. “What was never a concern before now becomes a concern, because robots are much faster than humans.”

“How to Avoid Black Markets for Appointments with Online Booking Systems” appears in the July 2021 issue of the American Economic Review.

When sellers know too much about buyers, both can suffer.