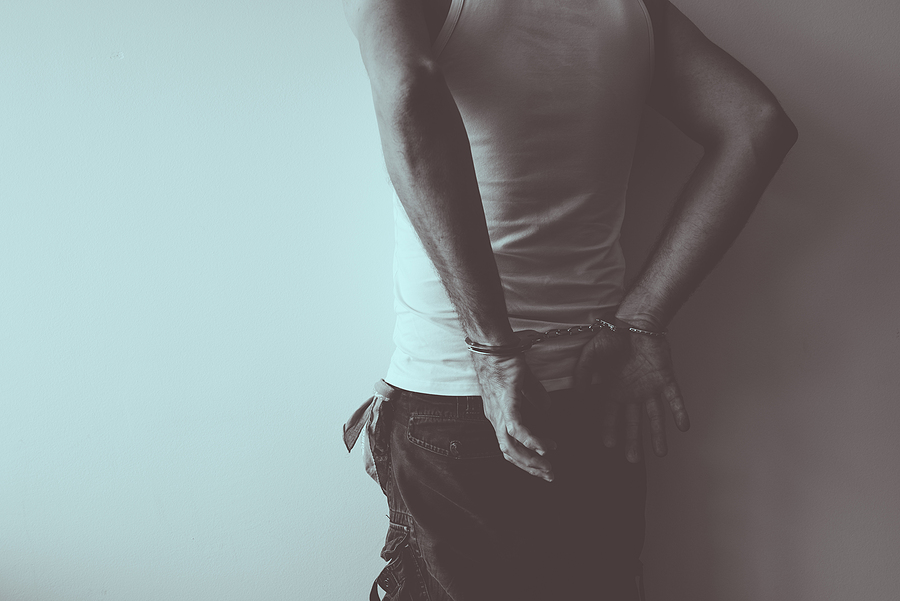 In early 2022, El Salvador initiated a 30-day state of emergency that has since been extended three times. The latest crackdown highlights the country’s struggle to break a years-long cycle of violence related to organized crime, but part of the problem may be outside its control.

In a paper in the American Economic Review, author Maria Micaela Sviatschi found that gang-related crime in El Salvador has increased in large part because of US deportation policies.

The United States, particularly Los Angeles, became an important refuge for thousands of people fleeing the civil war in El Salvador in the 1980s. With few opportunities, many young refugees joined street gangs or created their own. As these immigrants moved in and out of US prisons, they acquired the knowledge and connections to hone their criminal skills.

In 1996, the US government took action and began to deport Salvadoran immigrants in significant numbers. Between 1996 and 2012, thousands of Salvadoran gang members were sent back to their homeland, where they spread US-style gang culture within the country.

Figure 6 from Sviatschi’s paper shows what happened to gang-specific crime in El Salvador following the change in deportation policy.

The y-axis represents the average change in incarceration rates (per 100,000 of the population) due to the increase in criminal deportations in 1996—with extortion on the left and drug-related offenses on the right. The vertical bars are 95 percent confidence intervals.

While both types of crimes grew significantly after the 1996 policy, there was no change in crimes that were not associated with gang activity. Along with an increase in gang-related crimes came a significant uptick in violence and a growing number of homicides.

Sviatschi found some evidence that this gang-related violence in areas of El Salvador increased child migration to the United States, which could in turn increase the need for deportations.

The results suggest that further research is needed to consider long-run policy solutions, such as better reintegration of migrants and ex-convicts, that could help break this cycle.

“Spreading Gangs: Exporting US Criminal Capital to El Salvador” appears in the June 2022 issue of the American Economic Review.