Going from gasoline to electric 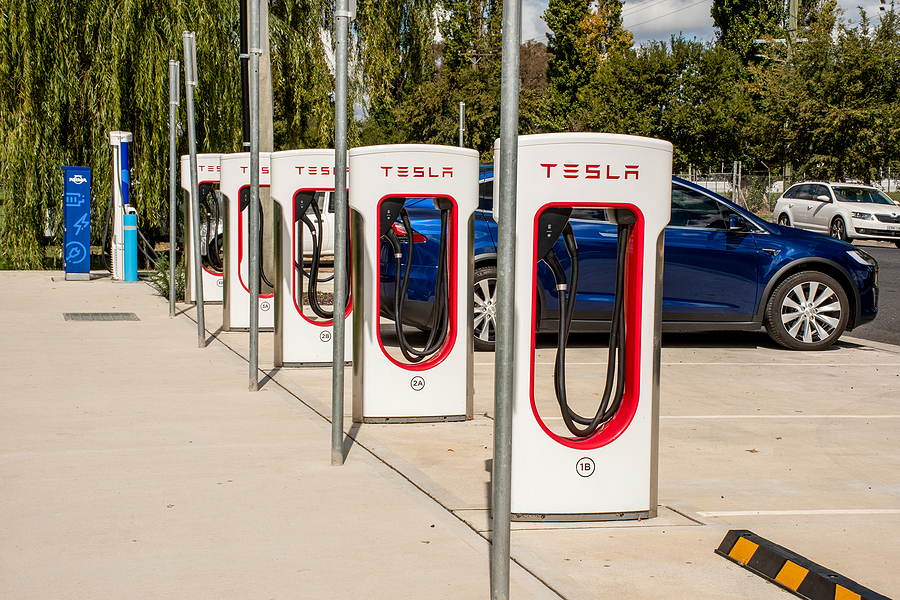 Countries around the world are contemplating aggressive plans to curb CO₂ emissions in the coming decades. Many see the electrification of the transportation sector as the first step, but in a paper in the American Economic Journal: Economic Policy, economist Stephen P. Holland warns against using simple bans on the sale of gasoline vehicles to achieve that goal.

Holland and coauthors Erin T. Mansur and Andrew J. Yates analyzed a range of policies to encourage the transition from gas powered vehicles to electric vehicles and found that governments may have little control over when that switch happens.

Their work shows how policymakers can incentivize manufacturers to ramp down production of gas cars while avoiding too much damage to the overall economy.

Professor Holland recently spoke with Tyler Smith about the dangers of banning gasoline vehicles and how best to transition to electric cars. 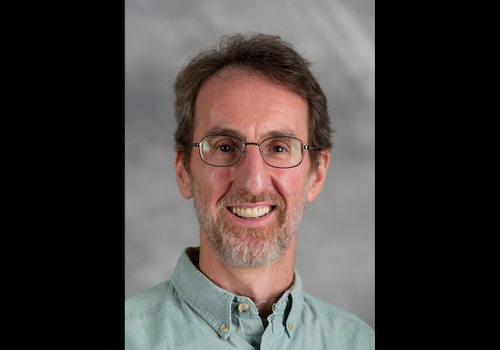 Tyler Smith: There are a range of options for reducing CO₂ emissions we could take. The one that economists seem to prefer is some kind of tax on carbon. Why did you choose to focus on the transition to electric vehicles in particular?

Stephen Holland: We're not in any way against a carbon tax in this paper. In fact, we agree with the broad consensus that a carbon tax really is the way to go. Unfortunately, policy isn't necessarily moving in that direction with a lot of speed. There are also a number of interesting dynamic issues with the transition to electric vehicles. So we really wanted to think about what some of these other policies would be and how they would affect the electric vehicle transition—both with carbon pricing and without carbon pricing.

Smith: How far along in the transition to electric vehicles is the United States, in terms of how many electric cars are on the road, how many charging stations there are, etc.?

Holland: We've just barely started. By and large, the vast majority of new car sales are gasoline. I think we're maybe up to 8 or 10 percent of EV sales. A key component to that is that's just new sales. Even Biden's call for 50 percent EV sales by 2030, that's 50 percent EV sales. We still have this entire stock of mostly gasoline vehicles out there in the fleet, and that fleet takes years and years to turn over. So the transition is going to be going on for quite some time.

Smith: Several governments are considering banning gasoline vehicles pretty soon: Norway by 2025, the United Kingdom by 2030, and even California by 2035. When might these types of gasoline vehicle bans be appropriate?

Holland: If we just get rid of gas vehicles—and electric vehicles are not good substitutes for gas vehicles—everyone's going to be driving around in really inferior cars. They'll be massive deadweight loss, according to our calculations. But even if a ban would be effective—in that we do want to get rid of gas vehicles eventually—our research shows that there are smarter ways to do a ban and less smart ways to do that. One of the worst ways to ban gasoline vehicles is, in fact, what some people have been calling for: banning all gasoline vehicle sales in 2040 or 2050. What we find is that that can result in fairly large losses to society. If you think about a ban in 2040—supposing there's no behavioral response to that ban—we'd be expecting a massive transition in 2040. All of a sudden, we're going from happily making gasoline vehicles in 2039 to in 2040 making no more gas vehicles.  How are we supposed to navigate that massive transition?

Smith: You propose a new type of policy to solve this transition problem. You call it a cumulative gasoline vehicle production quota. What is that and what makes that an attractive option?

Holland: We have in the past banned lead in gasoline. How did we do that? We introduced a cap on the amount of lead that was allowed in gasoline every year, and we allowed firms to trade them. If one refinery was able to produce unleaded gas much more cheaply, then they could sell credits to refineries that could not reduce the lead in their gasoline as cheaply. The cumulative gasoline car quota would work very much the same way; we would just set a quota of gasoline cars. This is the number of cars that manufacturers are allowed to produce. There's a couple of key things about it. We don't tell firms when they are allowed to use it. So if they want to produce gas cars after 2040, for example, they have to reserve a permit from earlier and then use that later. So any gasoline car produced after 2040 would have to be offset by a car that's not produced before 2040. We'd be capping the overall number of gasoline cars that would be allowed to be produced over time.

This has two nice effects. First of all, you don't have to specify anything about the timing. You don't have to say 2040 is the day gasoline cars are banned. The market decides how to transition to electric vehicles because over time, it's getting more and more expensive to produce those gasoline vehicles as those permits become scarcer. So the transition is smooth. There's no incentive to ramp up production. In fact, you would want to start ramping down production of gasoline cars because once this policy is in place—and we actually argue to get it in place sooner rather than later—there is an opportunity cost of every gasoline car produced. If we had this policy in place right now, every time a manufacturer produces a gasoline car, there would be an opportunity cost of producing that car—namely, the ability to produce a gasoline car sometime in the future, when they may still be quite valuable. When we give the market the flexibility to decide when to produce gasoline vehicles and allow the market players to decide when to produce those, but with a true opportunity cost that would eventually force the phaseout of gasoline vehicles, what we find is that that actually is by far the best policy of all the ones we analyzed. It can cut the deadweight loss from lack of carbon pricing in about half; it pretty dramatically reduces inefficiency from a lack of carbon pricing.

“The Electric Vehicle Transition and the Economics of Banning Gasoline Vehicles” appears in the August 2021 issue of the American Economic Journal: Economic Policy. Music in the audio is by Podington Bear.

An uphill climb for electric cars

The Wall Street Journal cites a JEP paper in a column about the likelihood of electric cars replacing gas-powered vehicles.

Are subsidies for electric cars good for the environment?

Pollution exported to other states often gets lost in the calculation