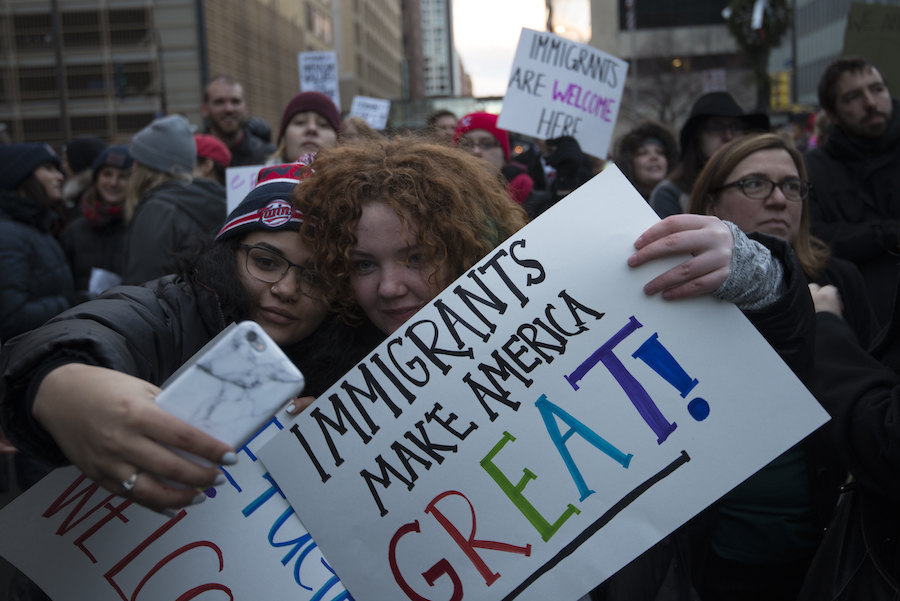 But it’s not just general opposition to immigrants that registers with voters. The skills immigrants bring shape how US voters view them.

In a paper in the American Economic Journal: Applied Economics, authors Anna Maria Mayda, Giovanni Peri, and Walter Steingress investigate how Republican vote share changed with an influx of differently skilled workers. They say that Republicans lost votes in places where the immigrants were highly skilled, for example, in fields like health care or IT, while gaining vote share where there was an influx of low-skilled foreign workers.

Additionally, they find that if overall immigration—including all skill levels—had been cut in half in certain states between 1990 and 2016, it would have swung the 2016 election for Democrats.

Mayda spoke with Chris Fleisher about how immigrant skill level shapes public perceptions, the extent to which this has affected Republican support, and the implications for how immigration is discussed by policymakers and is covered in the media. 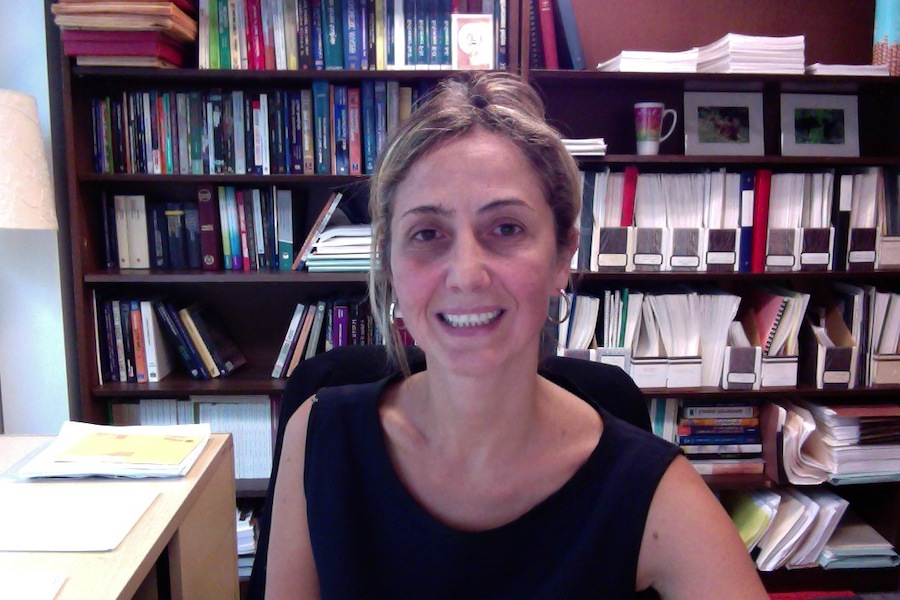 Chris Fleisher: When we talk about immigration, often we focus on country of origin or whether people are documented. But in this paper, you and your coauthors distinguish between high- and low-skilled immigrants. Why?

Fleisher: Before we go further, I want to just talk about what we mean when we talk about low-skilled versus high-skilled immigrants. Can you just describe how you distinguish between the two in your paper?

Fleisher: You find that an influx of high-skilled immigrants actually decreases Republican vote share. How did that align with what you were expecting and why would skill level matter in terms of Republican votes?

Fleisher: When politicians are talking about immigration, they rarely mention skill level. They often just focus on country of origin or documentation status. Were you surprised at all that skill level would resonate with voters?

Mayda: I work quite a lot on attitudes towards migrants. I suspected that the skill level of immigrants might matter a lot. You're right that in political circles, there is a completely different narrative about the political impact of immigration. Among observers in political circles, the point that is made quite often is that immigrants affect the political balance in the destination country through their votes. What we find in this paper is that at least, on average, that's not the most important effect. In fact, the most important effect is this indirect political effect on the way American voters vote. But again, for American voters to form an opinion about how immigrants affect them, they need to take into consideration the skill level of immigrants because immigrants of different skill levels have very different impacts from a labor-market point of view, from a fiscal point of view, and from an economic point of view.

We find that, in general, the arrival of low-skilled migrants has a pro-Republican effect. But this pro-Republican effect is even bigger in locations where Americans are themselves quite low-skilled. And this makes sense from our labor-market point of view because it tells us that in these locations, some Americans are more likely to feel the labor-market competition of immigrants. They may think that immigrants are competing with them in the labor market. Let me make clear that in the economic literature, several papers don't find evidence of these negative effects. But what I find is that voters perceive that there is such a labor market effect. So there is a mismatch between what the majority of papers in the literature find objectively and perceptions of voters.

Fleisher: You referred to where these impacts are most felt, which are areas where native workers are lower skilled. Are we talking about urban cities or rural counties? The northern United States or southern United States? Where are the effects most greatly felt?

Fleisher: Just how big is the impact?

At the end of the paper, we do a simple counterfactual exercise. And in this exercise, we want to figure out how a majority party would have changed in the 2016 presidential election if the growth in low-skilled and high-skilled migrants had been half of what it was between 1990 and 2016. . . . We find that in seven states, in particular Wisconsin, Pennsylvania, Florida, North Carolina, Arizona, Georgia, and Texas, the margin of victory would have turned negative, which implies that the Democrats, rather than the Republicans, would have carried the state. This counterfactual exercise tells us that the arrival of immigrants is quite important from a political point of view.

Fleisher: What are the implications here for how each party talks about immigration and how the media covers it?

“The Political Impact of Immigration: Evidence from the United States” appears in the January 2022 issue of the American Economic Journal: Applied Economics.

The enduring impact of skilled immigrants

A Brazilian program to settle European immigrants in rural areas of Sao Paulo had lasting effects on those communities.