The anatomy of inequality

Florian Hoffman discusses how income disparities have grown in the US and Europe over the last 40 years. 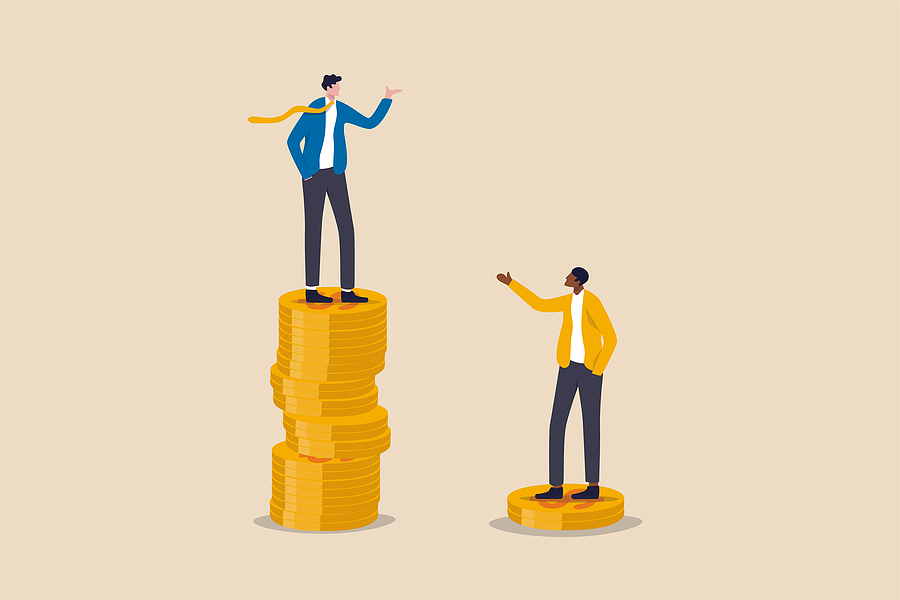 More and more of the income in the richest countries is going to their richest citizens. And there are no signs that it’s stopping.

But how inequality has grown has changed significantly over the last four decades, according to a paper in the Fall issue of the Journal of Economic Perspectives.

Authors Florian Hoffmann, David Lee, and Thomas Lemieux say that since 2000 income inequality in the US has shifted more to the top of the income distribution and that income from capital has grown more important. But these patterns differ across European countries—a sign that inequality is a policy choice.

If policymakers want to close this growing gap between the haves and the have nots, Hoffmann says better education will be key.

Hoffmann recently spoke with the AEA’s Tyler Smith about the anatomy of inequality in advanced economies, the many potential factors behind its growth, and how COVID-19 could exacerbate the problem.

The edited highlights of that conversation are below, and the full interview can be heard using the podcast player below. 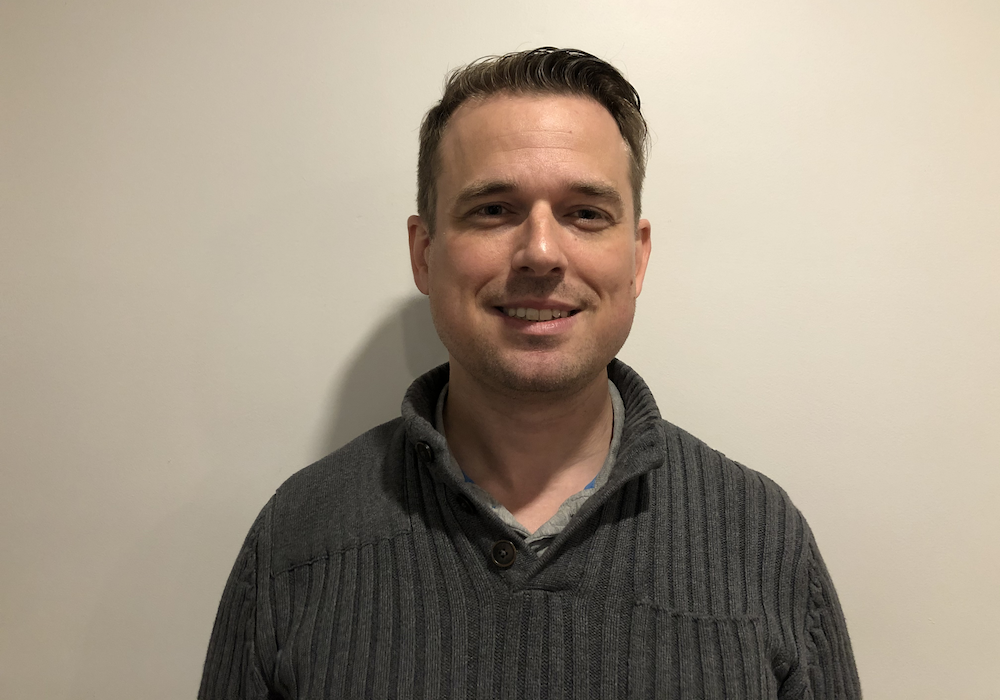 Tyler Smith: What is it about rising inequality that's so concerning?

Florian Hoffmann: The first one is how important education has become in explaining trends in inequality. In particular, we find that a large share of the increase in income inequality—both labor income and capital income—can be explained by the increasing returns to education. This is a finding that has been documented before. So it's not particularly new. And that's exactly why I think it's concerning. We already saw the returns to education rise in the 1980s. There was quite a bit of literature in the 90s that said that there is a race between the supply of educated individuals and demand for educated individuals, and it seems like the race is actually winning in favor of the demand side.

That comes to another point that I think is important, and that is intergenerational mobility. Educational attainment is not very mobile across generations. So kids from highly educated backgrounds are much more likely to be highly educated later in life, and this intergenerational immobility, I think, will be exacerbated by what you see at the moment during the covid pandemic.

Smith: You mentioned the difference between capital income and labor income. Can you explain the distinction between those two and why it's important?

Hoffmann: We make the separation between labor income and capital income . . . because we think of labor income as reflecting the skills of individuals. And so economists have a really good idea of how skills translate into wages and how to measure skills. As a consequence, labor income has been the focus in the income literature for a long time. There has been less focus on capital income, [which] includes rents and income from assets. The relative importance of these two types of incomes really seems to be changing now. And I think this is why the focus on the one percent has become more and more important.

Smith: There are a number of potential reasons for what's behind this growing inequality. What are the mixture of reasons that you think are the most important?

Hoffmann: I find it helpful when thinking about that question or thinking about the driving forces behind the rise in inequality to divide the last 40 years into two periods. In the first period—the 1980s and 1990s—the rise of inequality operated throughout the entire earnings distribution in the sense that returns to education increased and affected all parts of the distribution. The earnings and wages at the bottom of the distribution really dropped dramatically, and we also had a slight increase in top-level inequality. And so during this period, I think the race between technology and education was lost.

Since 2000, we see most of the action at the very top, and capital income has also become more and more important. I think there's a break there in the sense that the factors that are driving inequality since the 2000s is probably slightly different than what we saw before. And we now see evidence that part of this is because of an increase in the market concentration of firms. There is a rise of superstar firms. We don't know exactly why that's the case, but it may be related.

I think if we can improve the early childhood educational sector that would be really a big step forward.

Smith: Did you find that inequality was growing anywhere else or is this unique to the US?

Hoffmann: One of the things that we do in our study is to carry out a comparative approach, and we collected data from some other advanced economies. That turns out to be really quite difficult because we wanted to have a harmonised micro dataset and in the end we settled on Italy, France, the UK, and Germany. In all of these countries, other than France, inequality has been rising. Italy is an interesting case because it looked very much like France when it comes to income inequality, up to about 2008-2009 when the Euro debt crisis started and Italy was affected quite badly. Afterwards, we see a dramatic increase in income inequality.

Smith: If you were a policymaker, what would you want to see done to address some of the concerns around inequality going forward?

Hoffmann: I think it is really important to make a massive investment in early childhood education and in the quality of the primary and secondary education system. We have really strong empirical evidence that early childhood interventions and subsidized child care is a very effective way to promote skill formation among young kids, especially ones from low socioeconomic backgrounds. So I think if we can improve the early childhood educational sector that would be really a big step forward.

"Growing Income Inequality in the United States and Other Advanced Economies" appears in the Fall issue of the Journal of Economic Perspectives. Music in the audio is by Podington Bear. Subscribe to the monthly Research Highlight email digest here.

Is U.S. income inequality less extreme than it appears?

Housing costs may be eroding income gains for skilled workers

Becoming a parent impacts career prospects, but hurts women much more than men.