How much do local leaders matter?

Christian Dippel discusses the Forty-Eighters and their role in the US antislavery movement. 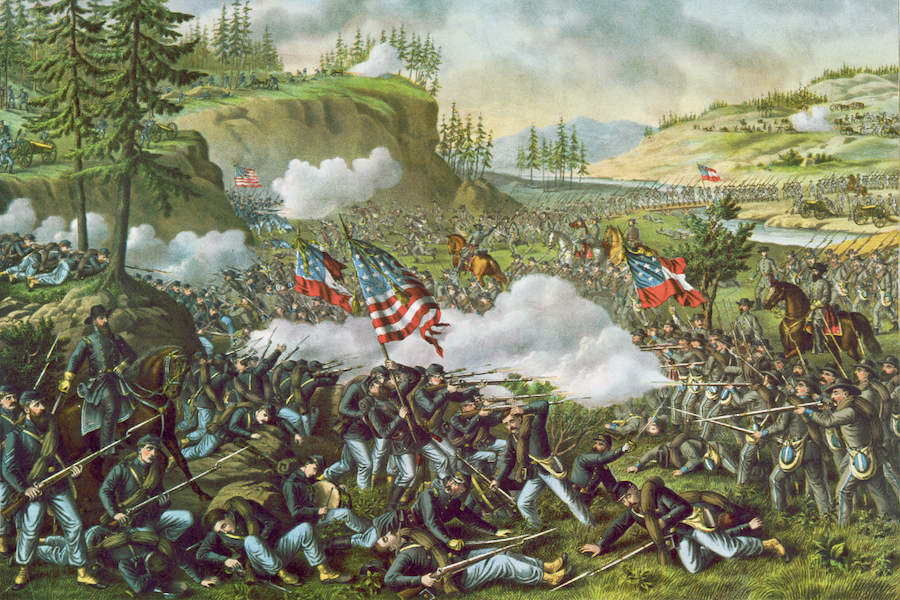 The Battle of Chickamauga was fought on September 18–20, 1863, between US and Confederate forces in the American Civil War.

After a failed revolution in 1848, hundreds of Germans were expelled from their home country and settled in the United States. This eclectic group of revolutionaries would play an important role in American politics and change the course of the nation.

Their words and leadership helped President Lincoln and the North win the Civil War, according to a paper in the American Economic Review.

The story of this group, known as the Forty-Eighters, offers important insights into how grassroots leaders shape social movements.

Dippel recently spoke with the AEA’s Tyler Smith about getting around something economists call the “reflection problem,” the legacy of the Forty-Eighters, and what their example offers today’s leaders.

The edited highlights of that conversation are below, and the full interview can be heard using the podcast player below. 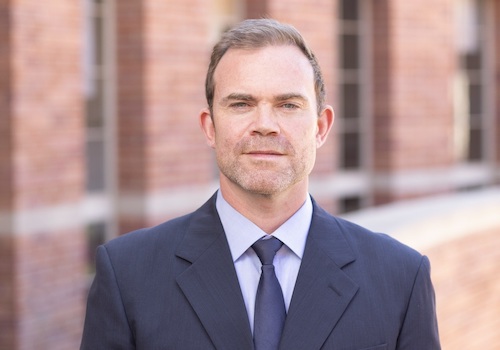 Tyler Smith: Your work looks at some very interesting questions about how grassroots leaders help to bring about social change. I wanted to ask you why you felt the need to reach back over 150 years to answer that question. Where did you even begin this project?

Christian Dippel: The real problem with thinking about leaders as atomistic actors in a network, having a very special role, is this classical reflection problem. You know, I think Cesar Chavez was an important figure, but I can't really tell you whether Cesar Chavez was maybe just sort of declared to be the spirit of a broader movement of migrant labor organization. Maybe he was just a good talker and a good rhetorician or someone who just was good on the public stage. It's difficult to know how important he really was, although we perceive him as important.

The kind of special thing about the Forty-Eighters is that by virtue of having gotten kicked out of Europe for the thing they fought for in these European revolutions and by virtue of these European revolutions’ predating the political turmoil in the United States by 10 to 12 years, you have this clear assignment. They're arriving at their port of entry in the United States with this label already attached to them. And then that gets us, in a statistical sense, around the reflection problem—these guys already have the label of leader attached to them. And then it's not a matter of are they really leaders in the US setting. We already know they’re leaders and they just need to reemerge in this new context of the different political battle lines that existed a decade later in the United States.

Smith: Could you give listeners a sense of the types of men in your study?

Dippel: When you look at the biographies, most of them arrive in the United States very poor, just by virtue of the fact that they weren't prepared—they were essentially kicked out. Most of them arrived penniless. They go through this four- or five-year window that coincides with a period of relative political calm in the United States, when you really get to them as people and not as political leaders. And you really notice how talented they are and where their talents lie. Many of them become music teachers or art teachers to rich patrons. . . . Many of them become entrepreneurs. Some of them become sort of rugged frontiersmen. They take a train to Minnesota and they get a piece of land and try their luck as farmers.

Smith: How did their experiences and understanding of politics map on to the type of politics they were seeing in the US?

Dippel: Fortunately for us, there are historians who have talked about the Forty-Eighters and have talked about this question. There's this really nice quote by A. E. Zucker, who is the primary historian of the Forty-Eighters. [He says] that three aspects dominated the scene from which the Forty-Eighters fled Europe into the freedom of the United States, and those three aspects are liberty, democracy, and national unity. . . . Obviously, slavery wasn't an issue in Germany in the mid-nineteenth century. And so then you ask yourself, “OK, you've got these three principal components—three themes of liberty, democracy, and national unity. How is it that this then maps into the slavery issue?”

[The Forty-Eighters] were able to take this issue of slavery and make it about preserving republican institutions. And then there's this additional last element. In Germany they fought for a unification of the thirty-six existing kingdoms and dukedoms into a single nation state. This element of national unity also resonated very strongly with them. Once things came to a head and the South seceded and it became about secession, that theme also resonated very strongly with their political views of wanting to maintain the Union. . . . And I think if you had surveyed the median young man enlisting for the Union Army in 1861, very clearly freeing slaves would have been the third issue on their motivation rank. And the primary two would have been preserving republican institutions and preserving the Union. And so I think it was finding a way to link the first two to the third one that was where the Forty-Eighters really found their political voice in America.

The presence of a Forty-Eighter having settled down in one town in rural America increases enlistment by about eight men per hundred adult males.

Smith: What impact did these guys have on the antislavery movement and the Civil War?

Dippel: Our main analysis focuses on town-level enlistments for the Union Army over the course of the war, which is to say from 1861 until 1865. . . . If you had to put it in a single sentence, the presence of a Forty-Eighter having settled down in one town in rural America increases enlistment by about eight men per hundred adult males, which translates into about an 80 percent increase in the sense that on average, the average town would have furnished about ten of its hundred adult males as soldiers.

Smith: Do the Forty-Eighters offer broader lessons for maybe people in government now or even corporations or the BLM [Black Lives Matter] movement?

Dippel: The quick and dirty answer to your question is at a statistical level it just wasn't a clean enough exercise to do that in a compelling way. What you end up with is just the observation that what they did was give a lot of speeches.

So we went through some letters of soldiers who wrote home and we tried to find the traces of what had motivated them to enlist in the first place. And you read a lot of these things that almost sound atavistic from today's perspective, where we're confronted with a 24-hour news cycle. But at the time, you read in these letters that [a lot of people were] really politically awakened by a single speech. So the apolitical farm boy goes to a town hall meeting and hears a prominent speaker who just really brings to the forefront for them the issues of slavery, the issues of preserving the republic, the issues of protecting the institutions from what, as I mentioned, was called the sort of deleterious slave interest, and it really motivates them. And then they go and enlist the next day.

It's difficult to think of an equivalent today. We're so immersed in this 24-hour news cycle that it's difficult to think of a single speech or a single person telling you something that really influences you in this same pivotal way. But I think the overall answer is that they held very strong views, and they really put their convictions out there, and they really tried to persuade people.

"Leadership in Social Movements: Evidence from the "Forty-Eighters" in the Civil War" appears in the February issue of the American Economic Review. Music in the audio is by Podington Bear.

Remote capitals may bring stability, but their governments can lose touch with the people.

Sickness and the city

Long after a cholera-ridden neighborhood in London was cured, it stayed relatively poor. Why?