Austin Wright discusses the withdrawal of NATO troops from Afghanistan and the Taliban's response. 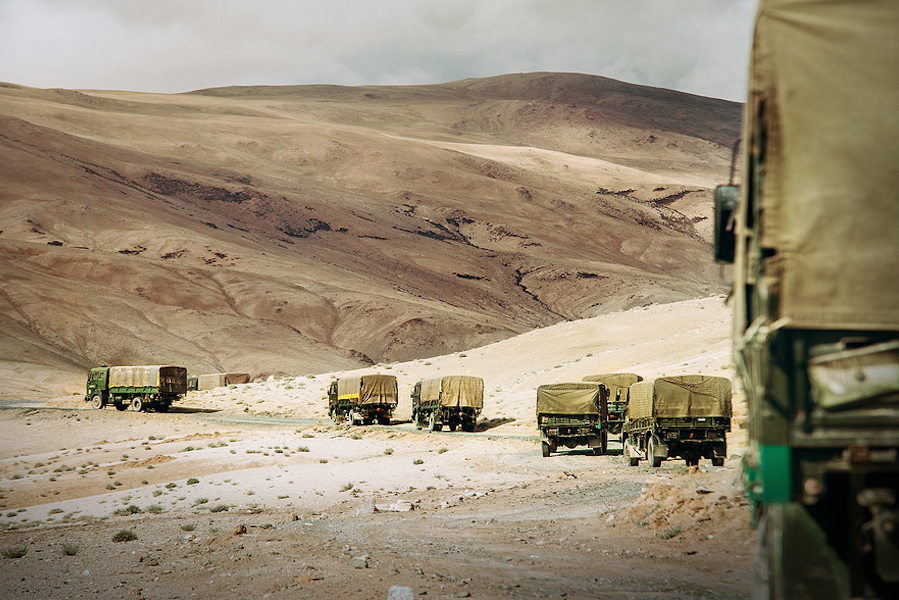 For a military intervention to end successfully, foreign forces have to hand off security to domestic forces. But historically, these transitions have rarely gone well.

In a paper in the American Economic Review, political scientist Austin L. Wright examined the impact of NATO troop withdrawals from Afghanistan on insurgent violence and local perceptions of security conditions.

He and coauthors Thiemo Fetzer, Pedro C. L. Souza, and Oliver Vanden Eynde found that the Taliban held back from attacking coalition forces during the initial stages of the drawdown to disguise their true strength, ramping up violence once security was left completely to Afghan forces.

Their insights shed light on why the late stages of the current withdrawal have been worse than expected.

Professor Wright recently spoke with Tyler Smith about NATO’s withdrawal from Afghanistan and what the US can do to improve security transitions in the future. 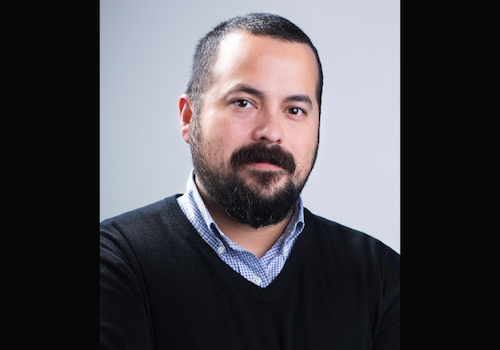 Tyler Smith: What part of the withdrawal process from Afghanistan were you able to study? And can you give listeners a general sense of what the situation was like during that period?

Austin Wright: In our study, we were able to examine what is effectively the beginning of the security transition. At the peak,  there were roughly 140,000 coalition troops in Afghanistan. That number dropped down by the end of 2014 to about 12,000 troops that were present, again, representing an international coalition. What we do is study effectively the largest shift in military presence that occurs during that period, starting from 2008 to the end of 2014.

Smith: What were the basic stages in the handoff between NATO and the local powers in Afghanistan?

Wright: The security transition that we were able to study has effectively two phases. Phase one is the local transition—political and military authority from coalition forces to local Afghan forces. It involved a large number of ceremonies that tended to accompany the transition of operational control. So rather than coalition forces taking the lead, setting up, or organizing operations, Afghan forces began to lead those operations. Sometimes during that process, but most often after the process of that transfer, is the second phase, which is the physical withdrawal of those coalition troops. That involved the retrograde of nearly a thousand bases, as well as the transfer of some of those bases, combat outposts, and associated infrastructure to local forces.

Smith: You found that in the initial stages of the troop withdrawal, the conflict subsides and local perceptions improve. But when the military has to actually leave, things deteriorate. Can you fill in any gaps that I may have missed there, and also explain why this might be happening?

Wright: In a nutshell that's exactly what we find, but I can fill in some of the details. We have research designs that enable us to study each of the two phases. That first phase was split into five steps. Five sets of districts that in tranches were transitioned in authority from coalition forces to local Afghan forces. With that transfer of power, we find a significant reduction in violence—both in terms of casualties as well as the most common forms of violence, which are roadside bombs and direct fire combat missions. That's actually mirrored in civilian perceptions, which we think is critical. The civilians perceived the security conditions were improving. It also appears to be the case that they believed local security forces—the local Afghans that were taking the lead—were actually competent and were capable of delivering public services. But one of the things that we noticed when we were looking through the data is that not much changes about the ability of the Taliban to operate in these areas. Their presence in places and their perceived territorial control is really not shifting significantly in the manner that we would expect if this change in the level of violence was a genuine reduction in their fighting capacity and an increase in the overall ability of those local Afghan forces to take on that really difficult mission of managing security in the wake of an ongoing conflict. We think that there's a little bit of a telling sign with that lack of a reduction in active presence of Taliban and that it perhaps suggests  that what they were actually doing is manipulating the signals that coalition forces were receiving about the competency of those forces and perhaps even successfully manipulating civilian perceptions of those security forces.

The belief that the withdrawal, which is military, is also a withdrawal of all support, is problematic. Trying to find ways to message continuing support, even in the absence of a formal military commitment, is critical.

Smith: What is the Taliban’s thought process, as far as their military strategy?

Wright: The military strategy that this reflects is a long game. The military strategy that they had in mind is that they wanted to facilitate the withdrawal process. By manipulating the signal—effectively by holding their punches—they were aware that international forces were using metrics to assess local forces. They knew those metrics largely relied on combat operations and could use this as a tool for facilitating a speedy withdrawal and for ensuring that there was no reversal. In some circles in 2013 and 2014, there were concerns about whether or not the United States was withdrawing too quickly or whether or not we were going to leave a power vacuum in place. But by holding their punches for long enough, they were able to facilitate that withdrawal to the point where it was not only financially implausible that there would be a large-scale re-intervention, but politically implausible as well.

Smith: What might foreign powers do to counteract this strategic behavior, and what might facilitate a smoother withdrawal?

Wright: One thing is that the United States and coalition partners invested tremendously in supporting local security forces. That tremendous level of support in hiring individuals and training individuals was not adequately mirrored in sufficiently rigorous or consistent evaluation metrics. By tying evaluation to combat activity, which is something that any non-state actor, including the Taliban, has some level of control over, you're ceding part of the signal that you receive to an enemy actor who is almost certainly fully aware of their ability to manipulate that signal—effectively to juke the stats and to change the way that local actor is perceived, especially in the data-rich environment that we're talking about. One of the things that we discuss in the paper is more robust measures to evaluate success in an ongoing setting, and trying to find ways to insulate those metrics from external pressure and external manipulation, especially by an enemy actor.

A lot of the things that we were able to observe are actually quite relevant to what's happening now, which is that a number of actors on the ground are losing faith in domestic institutions, especially security forces, as well as the federal government. That shift is driven in no small part from the belief that military withdrawal is going to be coupled with effectively a withdrawal of patronage and of robust support mechanisms after the end of the war. Now imagine that you've been working with the government as an interpreter or translator. You've been working with the government, collecting information about insurgent threats. Or you're a tribal leader who's making a decision of potentially life or death for you or your family or your village as the Taliban is surging, capturing dozens of districts across northern Afghanistan. You have a choice to make. The belief that the withdrawal, which is military, is also a withdrawal of all support, is problematic. Trying to find ways to message continuing support, even in the absence of a formal military commitment, is critical.

“Security Transitions” appears in the July 2021 issue of the American Economic Review. Music in the audio is by Podington Bear.

Autocracies in the information age

UCLA professor Daniel Treisman discusses how today’s dictators retain their power and how to fight back.

Do scholars need a better framework for thinking about foreign influence?