The long-run benefits of public preschool

Martha Bailey discusses the impact of Head Start on educational attainment and economic self-sufficiency in adulthood.

Head Start was launched nearly sixty years ago as part of the United States’ War on Poverty. Since then, it has helped prepare millions of kids for first grade.

The architects of the program hoped that putting disadvantaged children on more equal footing with their better-off peers would set them up for future success. But the long-run impacts are only now becoming clear.

In a paper in the American Economic Review, authors Martha J. Bailey, Shuqiao Sun, and Brenden Timpe found that Head Start significantly boosted educational attainment and economic self-sufficiency later in life. The returns were so great that the program more than paid for itself.

Bailey says their findings offer important insights into evaluating large-scale social programs, especially those that invest in people while they are young.

She recently spoke with Tyler Smith about the long-term effects of Head Start and its lessons for early childhood intervention programs. 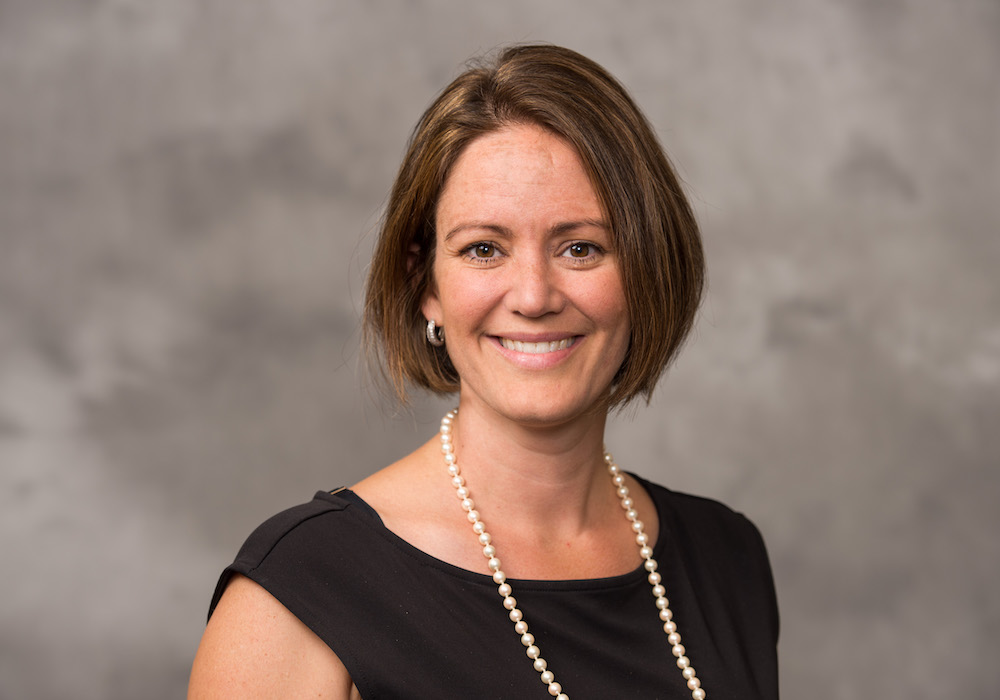 Tyler Smith: What did the first policymakers hope to achieve with Head Start?

Martha Bailey: Head Start was part of the original set of War on Poverty programs, and policymakers were really focused in the 1960s on trying to end the cycle of poverty. They were thinking about long-term solutions in terms of prevention. One of the things they realized almost immediately is that kids from disadvantaged backgrounds were starting first grade already behind. They envisioned a preschool program that would put poor kids on equal footing with their more advantaged peers. The idea was not just to provide an academic curriculum; the program included things like nutrition so that the kids got a good meal every day. It also included health components; a lot of poor kids didn't have things like hearing aids or glasses that they needed. The idea was to intervene early and lay the basis for the things that they needed to start learning.

Smith: What has been the long-run impact of Head Start?

Bailey: We found that Head Start mattered a whole lot. The kids that participated in the program were more likely to complete high school. There have been other studies that have shown that before. But we also found that there were fairly large effects on their enrollment in college. In particular, Head Start participants were about 40 percent more likely to finish college. There is also some evidence that Head Start increased opportunities just as the program architects had envisioned. For instance, we found that girls who participated went on as adult women to be about 30 percent less likely to be in poverty, and boys who participated were about 40 percent less likely to receive public assistance benefits.

Smith: How did you overcome the potential confounding factors that could bias some of these long-run estimates?

Bailey: Studying Head Start has been really tricky for two reasons. One is that parents and children who participate in the program are likely very different from those who don't. Our study overcame this problem in a couple of ways. One is we take advantage of the rollout of the program on a national basis. It started in different places at different times, just a couple of years apart. What that means is that kids of different ages are going to be affected differently. The other thing we do is that we compare children who were eligible when the program started—ages three to five were really the target ages—to children who were just too old to participate. So we have these really clean comparison groups from exactly the same neighborhoods, exactly the same families, and kids who were born just a couple of years apart. This allows us to circumvent the more standard problems of comparing children whose parents opted to have them in the program versus children whose parents didn't.

The second problem in evaluating Head Start is that it's really hard to get data that connects kids to themselves as adults. The samples that we do have for the United States tend to be very small, longitudinal samples. Working together with the Census Bureau, we were able to use very large administrative data sets on a very large proportion of the population as adults. Then we were able to connect those adults to where they were when they were kids and exactly how old they were, so whether or not they would have been age eligible.

Smith: Does this study offer any lessons about how we should evaluate the War on Poverty in general?

Bailey: I think since Reagan quipped that we fought the War on Poverty and poverty won, it's been a popular perception that the War on Poverty was a failure. One of the things about that that I think is really interesting is that a lot of those conclusions are really driven by the fact that poverty rates didn't move too much in the short term. Our paper provides a very clear lesson that regardless of what happened in the short term, Head Start had big effects in the long run. It was a wild success, I think, by any kind of metric.

I think another important lesson for thinking about policy today is that the effects of public programs—especially those that prevent poverty by investing in people or improve people's well-being by investing today—don't always show up in real time or even in the short term. As a result, we just don't have a lot of evidence right now about what's going to work tomorrow, much less what's going to work in 30 years. But some of the programs with the biggest payoffs really may not show effects for, say, another 30 years.

Smith: The United States is a much richer, more educated country today. There's maybe less low-hanging fruit, so we wouldn't necessarily expect these programs to have as much benefit. What kind of long-run effects do you think we could see going forward from expanding early childhood intervention programs?

Bailey: It's hard to project these types of things, but I am pretty optimistic. One of the things I think that people think a lot about when they see the Biden budget for Head Start is the price tag of the program. But one of the other things that comes out of our analysis is that the program more than paid for itself. What I mean by that is that $1 invested in Head Start spending in the 1960 generated more than $1 in revenue, even after accounting for the time lag. Another way to say this is that the program generated revenue. It made money. It didn't cost anything over 30 years. There are still a lot of reasons to suspect that the effects may still be very large.

“Prep School for Poor Kids: The Long-Run Impacts of Head Start on Human Capital and Economic Self-Sufficiency” appears in the December 2021 issue of the American Economic Review. Music in the audio is by Podington Bear.

What are the effects of enrolling younger children in a pre-K program?

An educator's value is greater than the impact they have on their own students.